Well, now that the boot is off my sewing foot, its all coming together as my Sew Steady insert for our home made sewing table arrived.  And after Jack finished his workbench, (story on that below) this was his first project. Very cool, he cut out the insert, installed a shelf below to hold the sewing machine, and put it all together.  We are psyched!  Plus Daas’ dress form arrived this week.  We’re ready to go! 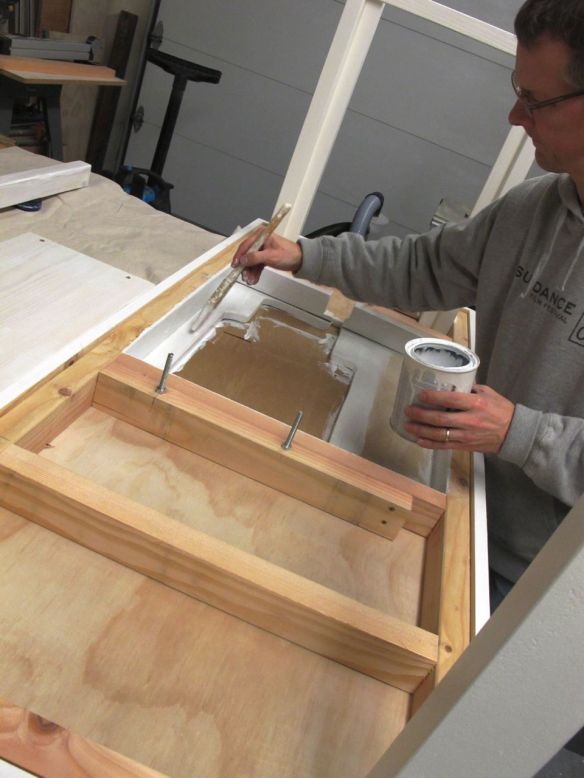 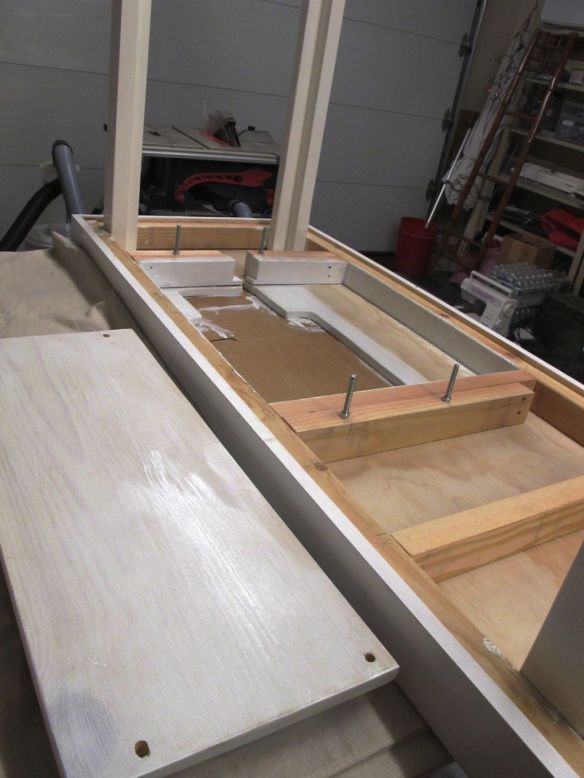 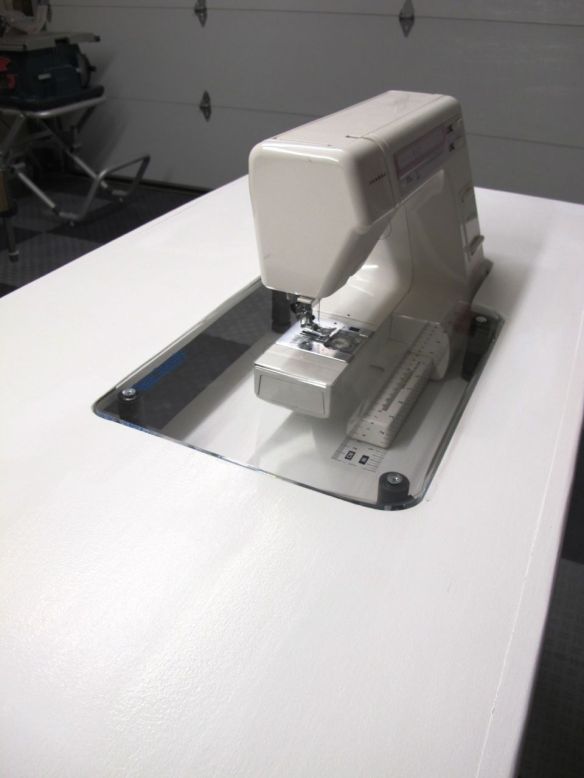 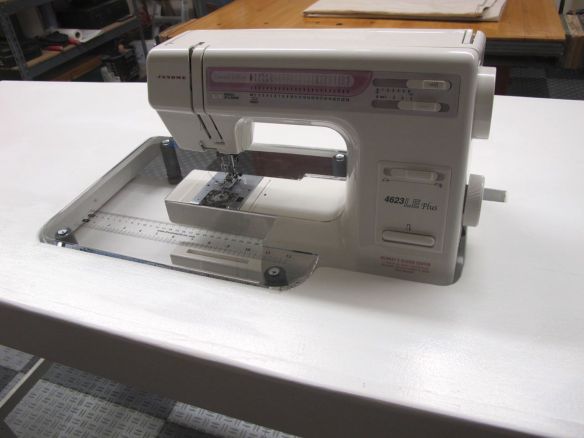 Then there is the tale of Jack’s workbench.  The workbench originally came from Jack’s Uncle Ed by way of a high school IA department liquidating its IA program (for those who never had the pleasure, schools used to offer Industrial Arts and Home Economics).  Well, this workbench has been in storage for thirteen years, and after finally getting it here in the workshop (its heavy!) Jack became bothered by it not being level.  Whether it was level thirteen years ago or not is a mystery, but he spent a massive amount of hours planing it and produced a massive amount of wood shavings doing it. Then he refinished it and  voila!  Can you see how beautiful it is! 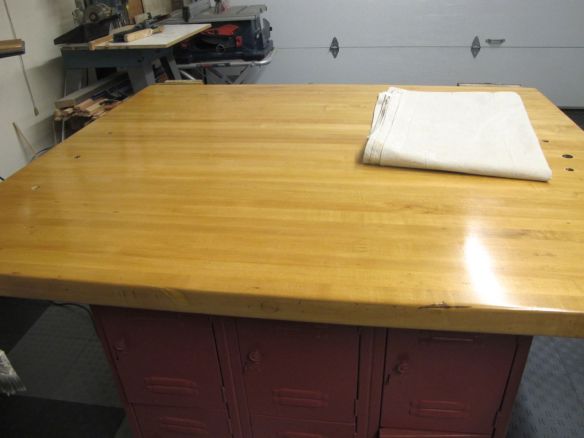 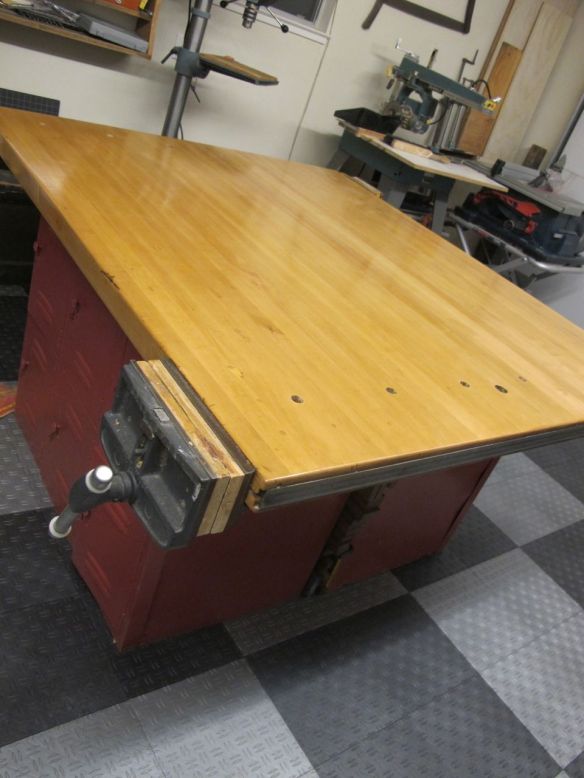 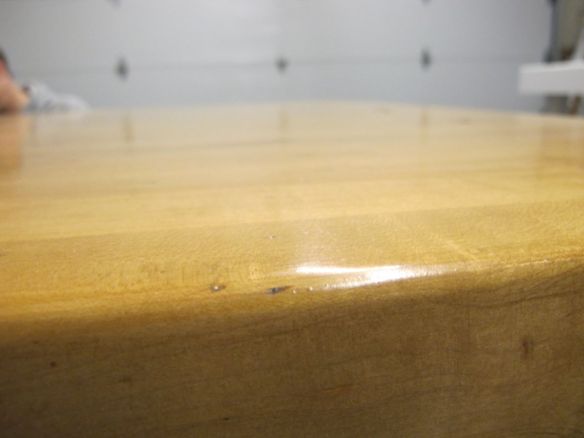